What is Tubal Ligation?

Tubal ligation is a sterilization procedure for women, commonly known as “getting your tubes tied.”

This form of permanent birth control is a non-reversible procedure that involves cutting, clamping or burning a woman’s fallopian tubes (tubes that lead from the ovaries into the uterus or womb) to prevent eggs from being fertilized by sperm and preventing eggs from traveling along the fallopian tubes to the uterus.

Tubal ligation can be performed through several different surgical methods. 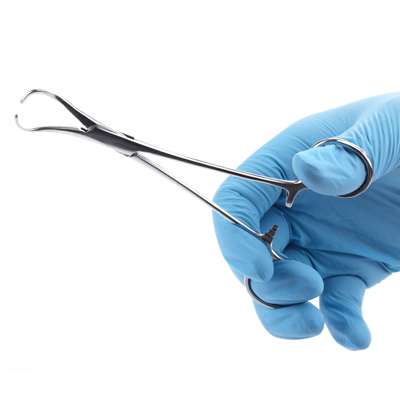 Tubal ligation is intended to be permanent. A woman should only choose sterilization if she is certain that she will not want biological children in the future.

Tubal ligation is more than 99 percent effective at preventing pregnancy. However, the procedure is not always able to be performed. This is a rare occurrence and your doctor can determine if you are a good candidate for this procedure.

Tubal ligation is permanent birth control option. It is a one-time procedure that prevents pregnancy without affecting the menstrual cycle or hormones, and does not require ongoing medication.

Tubal ligation may be a favorable solution for women who are done having children or do not wish to have any, as well as for those who do not wish to pass on hereditary conditions or who have medical problems that make pregnancy inadvisable.

Unlike condoms, tubal ligation does not protect against sexually transmitted diseases (STDs).

While rare, it is possible for the tubes to reconnect after a tubal ligation, and pregnancy to occur. If a woman does become pregnant after the procedure, there is a risk of ectopic pregnancy (where the embryo begins development within the fallopian tube rather than traveling to the uterus). An ectopic pregnancy is a serious health risk that requires immediate medical attention.

As with any surgical procedure, it is possible for complications to occur with tubal ligation, such as an adverse reaction to anesthesia. In extremely rare cases, the intestines or bladder may be damaged during the surgery.