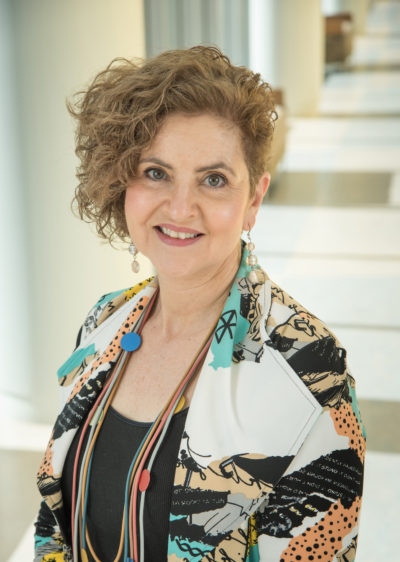 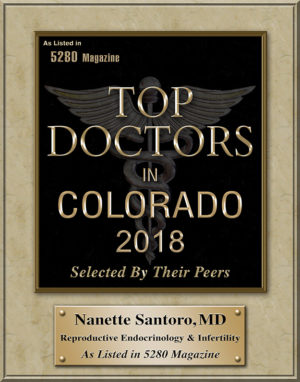 Dr. Santoro’s major research interests include the reproductive endocrinology of premature, peri-, and postmenopausal infertility, and the physiology of gonadotropin-releasing hormone secretion. She has been involved with numerous industry- and government-supported clinical trials, including the Study of Women’s Health Across the Nation (SWAN), the Kronos Early Estrogen Prevention Study (KEEPS), and the Reproductive Physiology of Ovarian Failure, and is a co-editor of the Textbook of Perimenopausal Gynecology and the upcoming textbook Amenorrhea: A Clinician’s Guide.

She has also held a K24 grant, Establishment of Regular Ovulation in Normal Menarche, for the past nine years and was named a 5280 Top Doctor in Reproductive Endocrinology and Infertility in 2018. 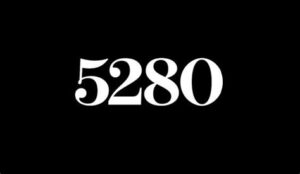 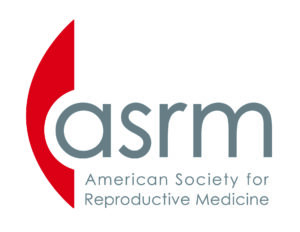 At New Jersey Medical School, Dr. Santoro directed one of the nation's first oocyte donation programs. She is also the author of over 120 scientific publications and two books.

Dr. Santoro's laboratory has specialized in the development and measurement of urinary metabolites of reproductive hormones. In this way, field studies can be performed that allow for daily hormone assessments without the inconvenience of blood drawing. Urine sampling has been used to characterize the irregular hormone and bleeding patterns seen during puberty and across the transition into menopause. In collaboration with Dr. Lubna Pal, Dr. Santoro has recently assessed the daily urinary hormonal profiles of women in their 30s who have diminished ovarian reserve (DOR), a fertility problem in which the egg supply in the ovary is prematurely low. Such women are at risk for early menopause, but prior to their menopause they go through a variable period of time when they have somewhat regular menstrual cycles, yet a lower chance of pregnancy compared to other women their age without this condition. Dr. Pal's study has shown that the expected change associated with natural menopause - elevated follicle stimulating hormone or FSH - is elevated in women with DOR, but other, unexpected changes in hormones were observed that are not typically seen in the normal transition into menopause. In these younger women, there was evidence that both estrogen and progesterone, as measured in the urine, were significantly lower in the women with DOR. This is an important clinical finding because such women may be at high risk for occult bone loss and may not have their bone density checked for many years.

Turning to another problem, the Santoro lab has recently been awarded a Project in the Center for Reproductive Biology's Specialized Centers Program for Research in Reproduction (U54) Program Grant from the NIH. This project will follow up on intriguing findings from past work examining how obesity affects the reproductive axis in women. Initial studies found evidence for suppression of hypothalamic or pituitary function in obesity that is not due to known feedback mechanisms. Current studies will tease out the site of the defect and help clarify the relationship between fertility and body mass. To demonstrate the impact of BMI on fertility, Dr. Santoro worked with Dr. Alex Polotsky on a secondary data analysis of SWAN, the Study of Women's Health Across the Nation. In this study, Dr. Polotsky asked whether or not obesity in adolescence could be linked to infertility later in life. Indeed, the data bore out the hypothesis in this study, in which 30.9 percent of women with a BMI greater than 30 kg/m2 were found to have never delivered a child. This striking effect of obesity cannot be accounted for by less exposure to sexual encounters, and was also independent of other reproductive disorders, such as polycystic ovary syndrome, that also tend to be more common in obese women.

"Dr. Santoro is very knowledgeable, and I felt a wonderful rapport with her. I am so happy to have her expertise."


"She is empathetic and really listens to what the patient has to say. She is also very knowledgeable in her field since she is head of her department. She is a very intelligent lady."


"I think Dr Santoro is an amazing doctor, she changed my life."