Effects of pot use as it relates to pregnancy are currently underfunded, leaving many women looking for answers. 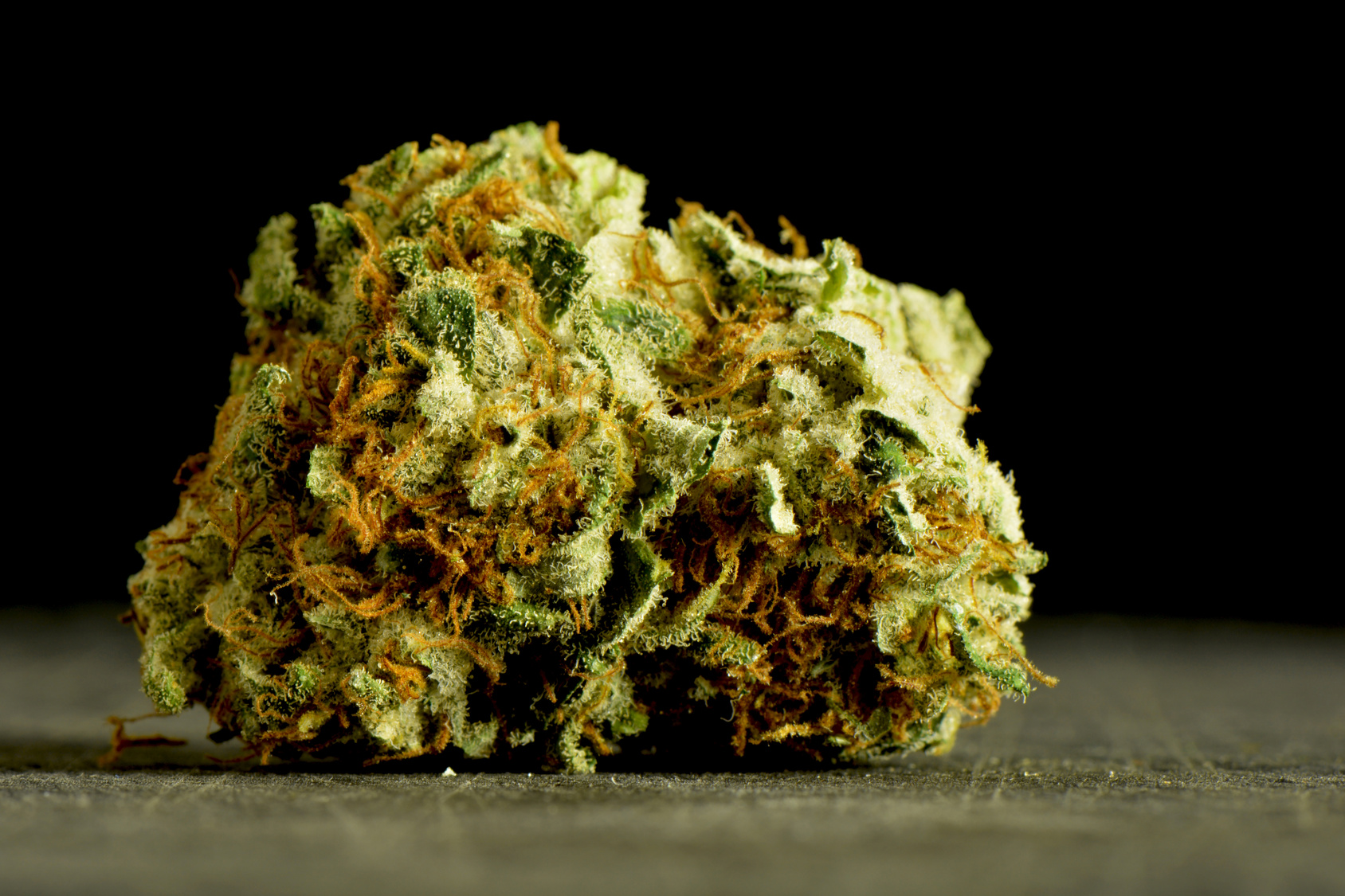 Obstetricians at the University of Colorado Hospital field questions on nearly a daily basis from pregnant patients about the potential harmful effects of marijuana on their pregnancy and unborn child.

Unfortunately, we are unable to give them a definitive response. There is supporting research in very specific instances and uses, but no solid answer to whether or not it is generally safe or dangerous to use marijuana during a pregnancy.

Because there are so many formulations and strands of marijuana available on the marketplace, researching the topic is going to be a complicated, on-going endeavor. And the stigma surrounding the herb’s general health effects on fetuses remains.

Some grants are available through organizations such as the National Institute of Health, but the state of Colorado could also be taking substantial monetary steps to provide additional funding in order to allow for adequate research resources. Until then, pregnant women are asking us: Will smoking pot harm my unborn child?

That’s a great, albeit unaddressed question. Despite a suggestive correlation between birth defects and pot use in pregnant mothers, only well-funded research will provide an answer backed by science.

Here at CU we are gathering information, with the limited funding available, to determine a baseline understanding of the prevalence of pot use among pregnant women. Each new obstetrics patient is given an anonymous survey in order to gauge attitude, beliefs and general feelings about marijuana. It’s a start, but nowhere close to where we need to be to reach any conclusions.

A thorough study would first start with reliably identifying people who are using marijuana, as well as the chemical makeup and potency of the marijuana strand they use. Comprehensive results could take between three to five years to fully study the effects on fetal and early childhood development. Keep in mind that recreational pot has only even been legal for about a year and a half. It would, of course, take many more years of longitudinal study to find any long-term neurodevelopmental effects of in-utero exposure to marijuana.

Then there’s the issue of accurate self-reporting of drug use. Just because marijuana is legal does not mean people are more open to admitting to using the drug—especially during pregnancy or breastfeeding. Mark this down as yet another reason that scientific data on use is so important before physicians or policy makers draw any far-reaching conclusions.

But the lack of scientific correlations has not stopped some Colorado lawmakers from attempting to regulate and mandate warnings directed at pregnant women. Most recently, the Colorado legislature debated mandatory warnings signs posted in pot shops about the dangers of pot use during pregnancy—HB 1298. Whether or not these measures pass still does not address the original question.

Perhaps the Colorado legislature should identify the specific dangers a pregnant woman exposes her unborn child to if she decides to use marijuana.

Jumping to conclusions about marijuana and pregnancy is a premature leap because the issue has not received adequate attention and research funds. Science speaks a universal truth. Right now, we have not done the work required to know for sure whether or not marijuana use by pregnant mothers is safe.