You have options for managing periods and preventing unwanted pregnancy 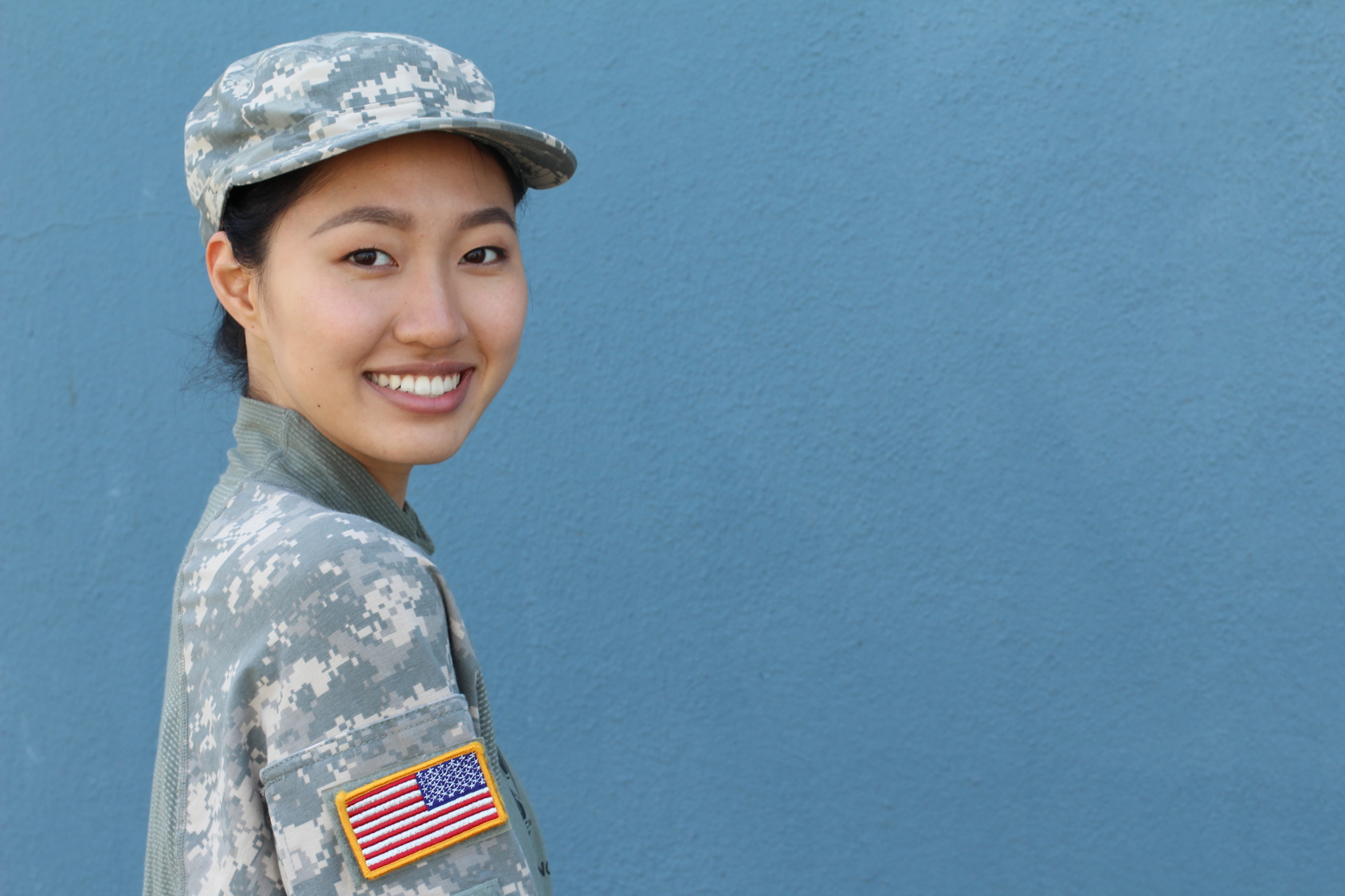 The minor inconvenience of menstrual periods for civilian women can be a major hassle for women soldiers deployed to the field for months, or even years, at a time. Many military women would prefer to have decreased or no vaginal bleeding during deployment, in addition to reliable pregnancy prevention.

Fortunately, there are several safe options available to women who want or need to have more reliability and control of menstrual bleeding.

Although there has been little formal research on the topic of women’s periods and the effects on performance in the military, anecdotal reports of discomfort and inconvenience during deployment are not surprising.

Some period-related problems for military women include:

Fortunately, some types of hormonal birth control can allow deployed women to create a predictable cycle or stop their periods entirely, as well as provide reliable protection against unwanted pregnancy. Many patients ask us if this is safe, and for how long. It actually is very safe! We usually explain this to our patients by explaining how and why periods happen in the first place.

Women often ask us whether the periods are building up inside of them, and if they can expect really heavy bleeding once they stop suppressing their periods. Luckily, the action of a stable progesterone level is to make the lining of the uterus very thin. Therefore, even though no or very little blood is coming out during the period, there is no internal build up.

Discuss what method is right for you.
Speak to an OBGYN

This device is inserted into a woman’s uterus by a trained healthcare provider and releases a hormone (levonorgestrel) which primarily prevents pregnancy by causing a mucus plug to form in the cervix. This mucus plug prevents sperm from entering the uterus and thus fertilization of an egg does not occur.

The Mirena IUD thins the lining of the uterus and, over time, lightens a woman’s period significantly. In fact, after nine months of use, 20 percent of women reported that they had no vaginal bleeding at all in the next three months of use. The average number of days of bleeding was only two days of light spotting. By two years of use, 40 percent of women had no bleeding. Because it does not stop women from ovulating (making an egg every month) it may not improve PMS symptoms, although cramps are significantly reduced. It is effective for pregnancy prevention for up to five years.

Note that the Paragard IUD, also known as the copper IUD, is a non-hormonal device. It does not lighten a woman’s period; it actually can make a woman’s period heavier, so it is not the best option for women seeking period suppression.

This is thin flexible plastic rod that is inserted by a trained healthcare provider, beneath the skin in the upper arm. It releases a hormone (etonogestrel) which prevents the release of eggs from the ovaries (ovulation) and also causes a thicker cervical mucus to form, which does not allow sperm to reach the uterus (prevents fertilization). Vaginal bleeding can be unpredictable while using the implant.

This injection is given the muscle of the arm or buttocks and prevents pregnancy for at least three months. Most women who use this form of birth control report that their periods go away entirely six months to a year after beginning the birth control.

Irregular bleeding after the first and second shots is common. Repeat injections are required every 12 weeks. While this method is the one that is most likely to result in no bleeding at all after a year of use, it’s important to know that your fertility may not return immediately after stopping the method, and it can take up to a year to get pregnant after stopping. This is different from the Mirena IUD or the Nexplanon, whose effects wear off as soon as the device is removed.

The birth control pill contains two hormones (estrogen and progesterone) and prevents pregnancy by preventing the release of an egg from the ovaries (ovulation). It also thickens the cervical mucus, making it difficult for sperm to reach the uterus. This method requires that a pill be taken at approximately the same time each day, which might prove challenging for some women during deployment.

However, if women are able to take a pill each day, predictable vaginal bleeding occurs for most women. Most women report lighter periods when using the pill. The last week of each pill pack is a placebo (pills with no hormones). When a woman takes the placebo pills, this has the same effect on the body as when the progesterone level drops naturally. Therefore, taking the week of placebo pills provokes a menstrual period.

If a woman skips the week of “blank” pills, and starts the new pack after 21 days of the “active” pills, the progesterone level stays stable and she won’t have a period. Some women like this method because it allows them to have menstrual periods once in a while, at their convenience. Basically, if a woman stops the active pills for five days, she will get her period. It’s very important to remember, however, that if you do not restart the pill within seven days of stopping, you cannot rely on it for contraception for the next week.

The NuvaRing is a flexible plastic ring placed within the vagina that releases two hormones (estrogen and progesterone). These hormones prevent ovulation and thicken cervical mucus, just like the pill, preventing fertilization. The ring must be changed every three to four weeks to reliably prevent pregnancy. It is generally removed for one week, at which time a period will occur, but the ring free week may be skipped and a new ring placed immediately on removal of the old ring to prevent a period from occurring.

The major drawback of the NuvaRing for deployed women is the need to store the ring at room temperature (or in a refrigerator if more than a four-month supply). Many deployments take women to areas with high temperatures and inconsistent access to refrigeration, in which case this would not be an ideal birth control choice.

Military women have a lot to deal with during deployment, and the ability to safely reduce or even stop menstrual bleeding can be very welcome to many.

Ideally, the birth control method of choice should be started at least three to six months before deployment to allow for assessment of the suppression of periods before deployments, and make adjustments if needed. 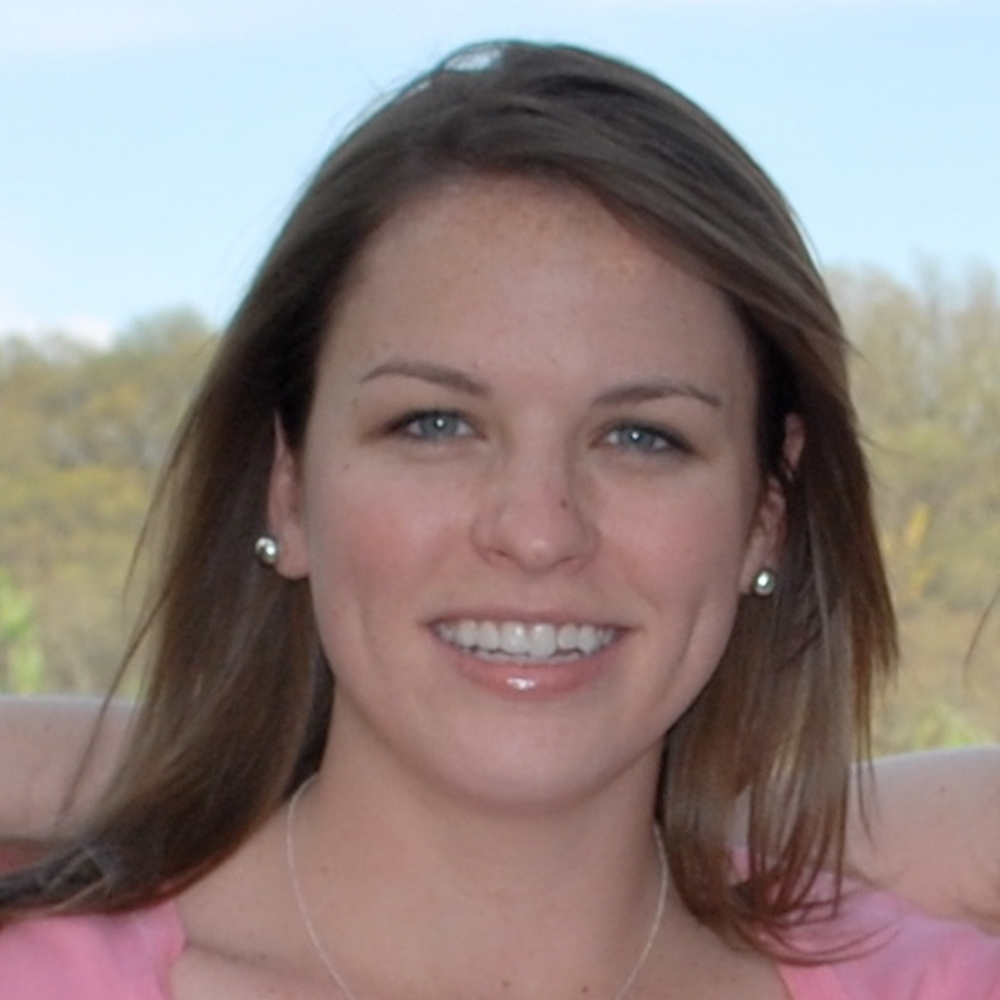 Jennifer Pitotti is serving her fellowship in CU’s family planning division. She is a strong advocate for women’s education and reproductive rights, and she is passionate about using her work to empower women.

More About Our Doctors