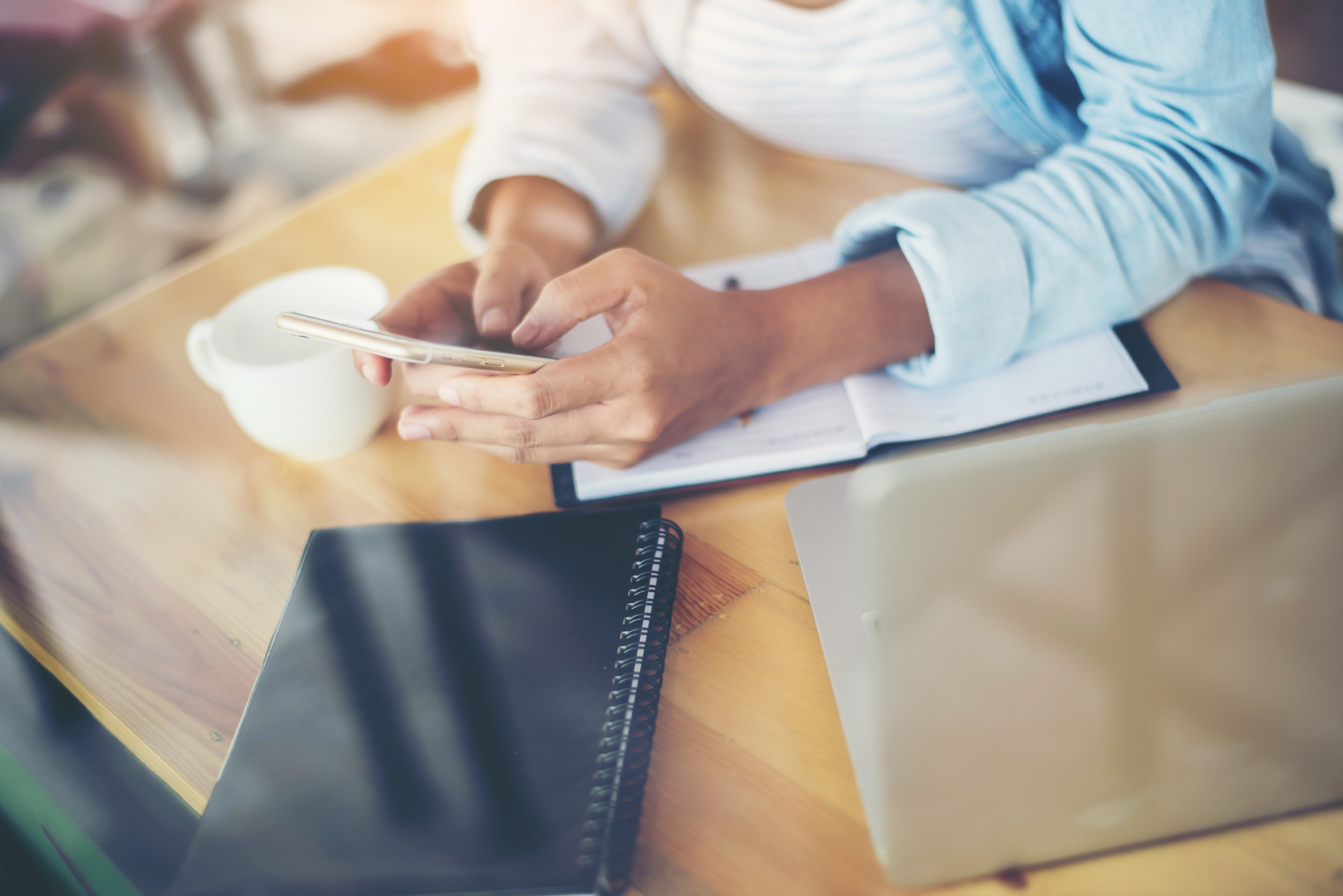 Adolescents and young women are on their cell phones all the time. I work with them in the BC4U program at Children’s Hospital that promotes free birth control for young women age 13-24, and I can tell you that some of them don’t get off their phone during their entire visit. And while that may be terribly annoying to some people, I understand that’s just the way they are.

So do some developers of smartphone applications, who are tapping into the totally plugged in nature of adolescents and young women to offer them apps for birth control. I do research studies on contraception and young women for Family Planning, and I am very interested in using new technology interventions, especially with this age group. Adolescents are definitely the savvy ones in this area, grabbing onto this use of technology way before adults do.

Whether it’s using the contraception apps or going on YouTube or Google, so many girls are using technology to find out more about their choices when it comes to birth control. They talk about their birth control experiences on the Internet and listen to what teens are saying to each other about their method of choice. It’s important to put reliable information out there that they’ll be interacting with, and that’s what these apps do.

A lot of the apps are kind of cool, especially the ones that remind girls and young women to take their pill. That’s helpful and useful. Some of the apps I’ve seen have a snooze function, so if you get the text to take your pill and you don’t have them with you, just push snooze and you’ll get a reminder later.

Many girls on the pill are using these apps and the numbers are growing. When we start new patients on the pill in the clinic we tell them these apps exist. A lot of young women already know about them and say they get reminders to take their pill from these apps, or put a reminder alarm on their cell phone themselves. Both are great options to make sure they are taking their pill on time.

One young woman was talking about how she and all her friends have alarms on their phones to take their pills. They will be in a group, someone’s alarm will go off and it’s like an inside joke. The boys don’t know about it, but the girls share a little laugh. So these apps can act as a form of positive peer pressure as well.

Bedsider probably has the most popular and versatile birth control reminder website. It’s great because you don’t have to have a smart phone or download an app and you have the option of receiving texts or emails. A lot of young women just have unlimited text plans, so this is a great option. It also covers more than just the pill, it can remind you to change your NuvaRing vaginal insert every month, or get your Depo Provera shot every three months. The text they send is often funny or adds a bit of silly trivia. It can also be more discreet so it doesn’t announce, “Time to take your pill!” to everyone. You set it according to your own preferences.

Another good app is MyPill, which has a reminder function with snooze. You can also set it up for the NuvaRing and the birth control patch. MyPill has an area where you can write down any side effects and record when they happened, which can be useful when they come back to the clinic with concerns.

I understand these apps may not help everyone, and more studies need to be done on new technology interventions. But I think they do help women who know they need to take the pill, don’t want to get pregnant, and are invested in doing what they can to keep that from happening.